Did you read the ESA news on Friday: Helping China to the Moon? If so, you’ll know that later today, our Estrack network will provide crucial tracking support to the Chang’e-3 mission. 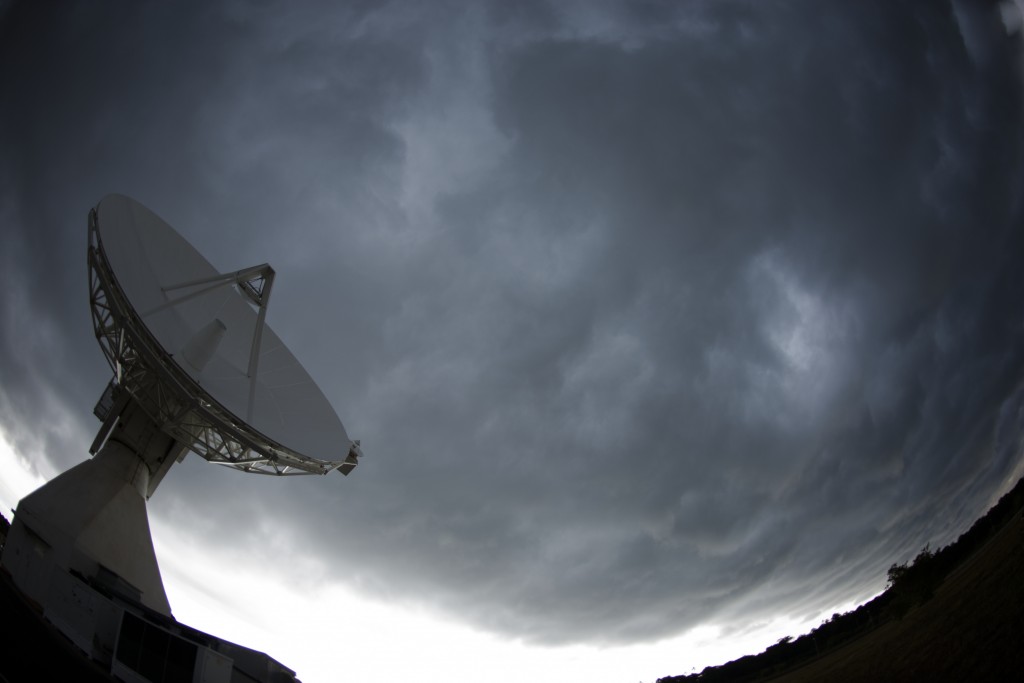 You should read the full report, but here’s the main point:

China’s Chang’e-3, named after the mythological goddess of the Moon, is scheduled for lift off on 1 December from the Xichang launch base in China’s Sichuan province on a journey to deposit a lander and a six-wheeled rover on the lunar surface. Immediately after liftoff, ESA’s station in Kourou, French Guiana, will start receiving signals from the mission and uploading commands on behalf of the Chinese control centre.

ESA’s Erik Soerensen, at ESOC and responsible for Estrack support to external partners, has just sent in this report:

This morning all still go for launch – the fuelling of the rocket is completed, the weather is OK. Yes, the interface between ESOC and China’s BACC – the Beijing Aerospace Command and Control Centre – is working. BACC is the headquarters of the tracking and control system for Chang’e 3.

There’s a very good post including some video clips over at Emily Lakdawalla’s Planetary Society blog.