A game changer for the Solar System

Half a century ago humans stepped on the Moon for the first time. The lunar rocks the Apollo astronauts bought back to Earth are still being investigated and analysed by researchers all over the world. As lab techniques improve, new revelations help us better understand our natural satellite.

Frederic Moynier knows what it feels like to work with lunar samples returned by Apollo missions. “It is amazing to realise that five decades later we are still making discoveries about our natural satellite, thanks to new technologies,” he says.

This cosmochemist who scrutinises both terrestrial and extra-terrestrial samples, including martian meteorites, develops high-precision measurements to know more about the origin and evolution of planets. 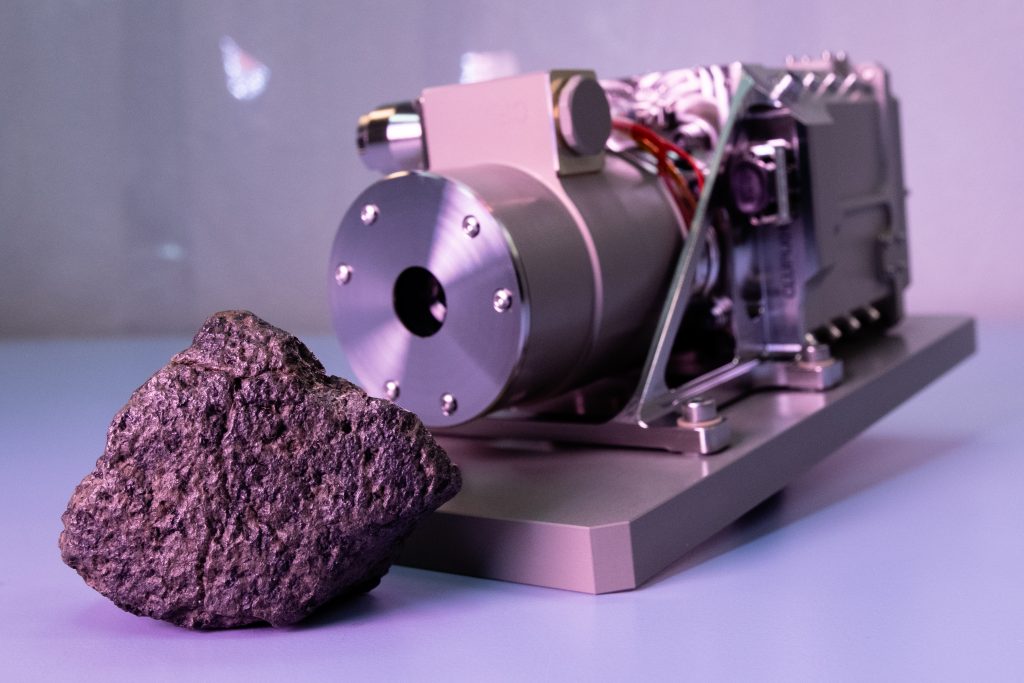 Ready for the martian harvest

Frederic is one of five Europeans selected to be part of NASA’s Mars 2020 science team. He will share his knowledge on how to analyse samples to understand the formation and evolution of Mars.

“We are lucky to have martian meteorites that provide important information here on Earth, but the majority are very recent and only represent a fraction of the crust of the Red Planet,” he explains.

To answer major scientific questions about Mars, Frederic longs for the Perseverance rover to collect a wide range of samples that could bring information on ancient life and planet formation. “Finding traces of life would represent an incredible discovery and a be a game changer for our view on how life emerged in the Solar System,” he points out.

Context and variety are key. “We would like to see both fine grained sediments and igneous rocks from the mantle – the soil below the crust of the planet,” he says. However, these kinds of samples are not usually found close together. For Frederic, the challenge is worthwhile. “It will lead to scientific discoveries many years after the Mars Sample Return mission”.

A martian dream? He doesn’t ask for much – just a small sample of the martian mantle or even a few minerals from it that would greatly help him estimate the bulk composition of the Red Planet, where the material that formed the planet came from and how Mars formed and evolved to its present state.