The third MetOp satellite, MetOp-C, has been launched on a Soyuz rocket from Europe’s Spaceport in French Guiana to continue the provision of data for weather forecasting from polar orbit. 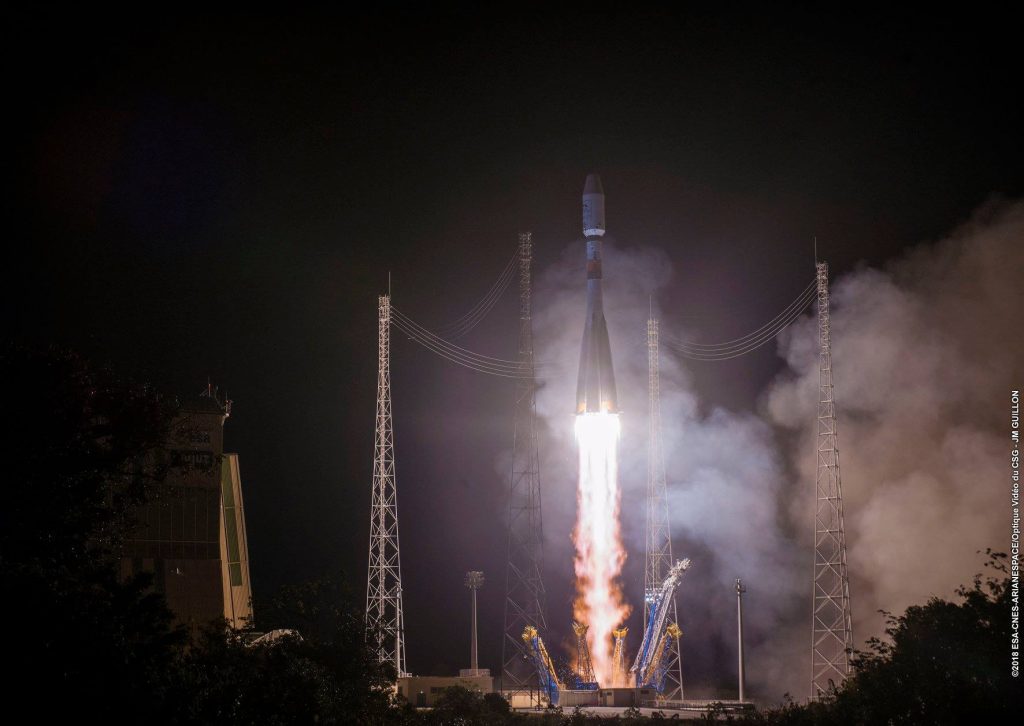 Some 60 minutes later Soyuz’s upper stage delivered MetOp-C into orbit and contact was established through the Yatharagga ground station in Australia.