With the Copernicus Sentinel-3B satellite safely in orbit and with the good news that the launch and early orbit phase was finished in record time – and following a launch campaign that lasted 49 days, it’s time for the Plesetsk team to return home to their families. 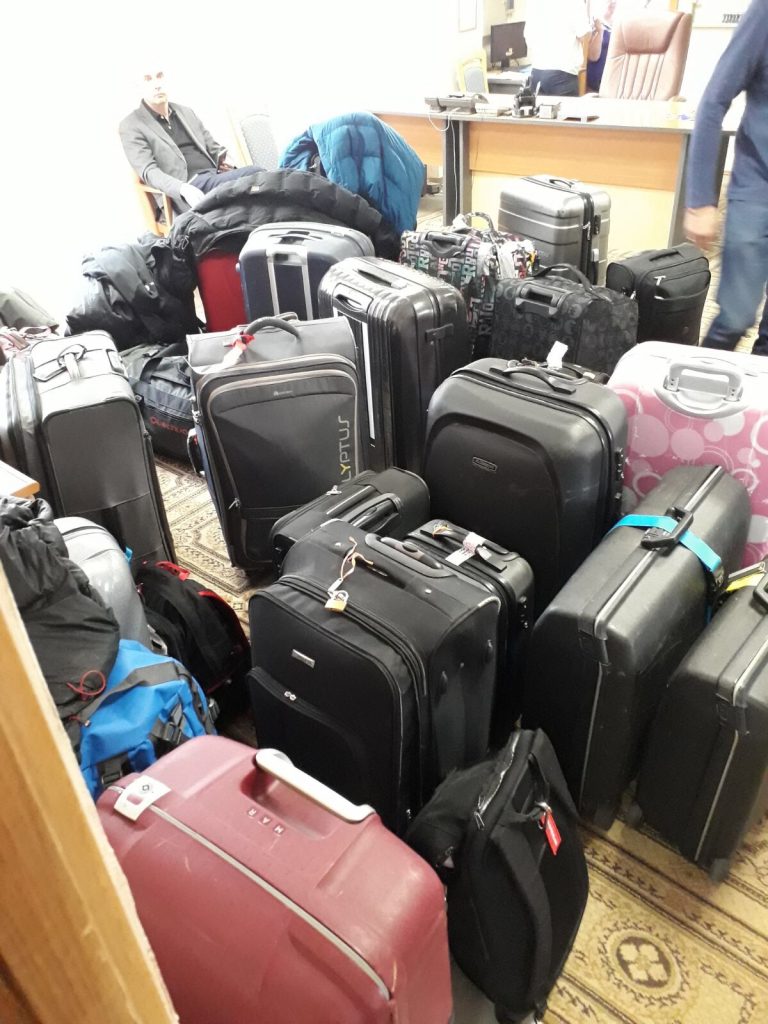 So at the end of last week and the over the weekend there was the last packing to do, the last cake to eat and all the administration to close, and it was time say a final good-bye to the Russians in ‘rocket city’ Mirny.

Cleaning up after the winter snow for May celebrations. (ESA) 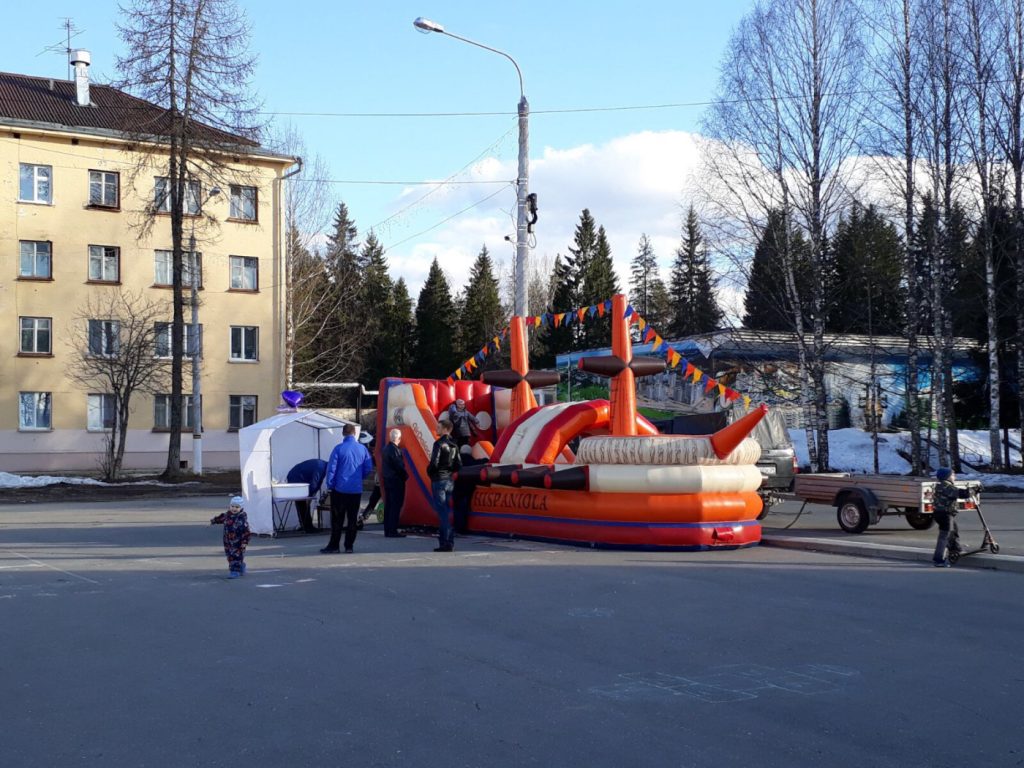 Getting ready for festivities. (ESA)

Meanwhile preparations in the city for the May celebrations were in full swing. People are busy with brooms, shovels and rubbish bags. After six months of winter weather, there is a lot of rubbish emerging from the melting snow – but they are working hard to get everything ready for a parade.

Time for the train. (ESA)

On Sunday 29 April, the train convoy with all containers left the MIK and the launch base for the station in Plesetsk. Around 22:00, the train convoy then left for Arkhangelsk. On Monday everything will be transferred to the airport, where Antonov is waiting.

So, for us, it’s a big good-bye to Plesetsk as we all look forward to getting home.