With Sentinel-3B sitting and waiting patiently for liftoff and the launch dress rehearsal done, most of us had a day off yesterday – and now we are all rested and ready for tonight’s launch! 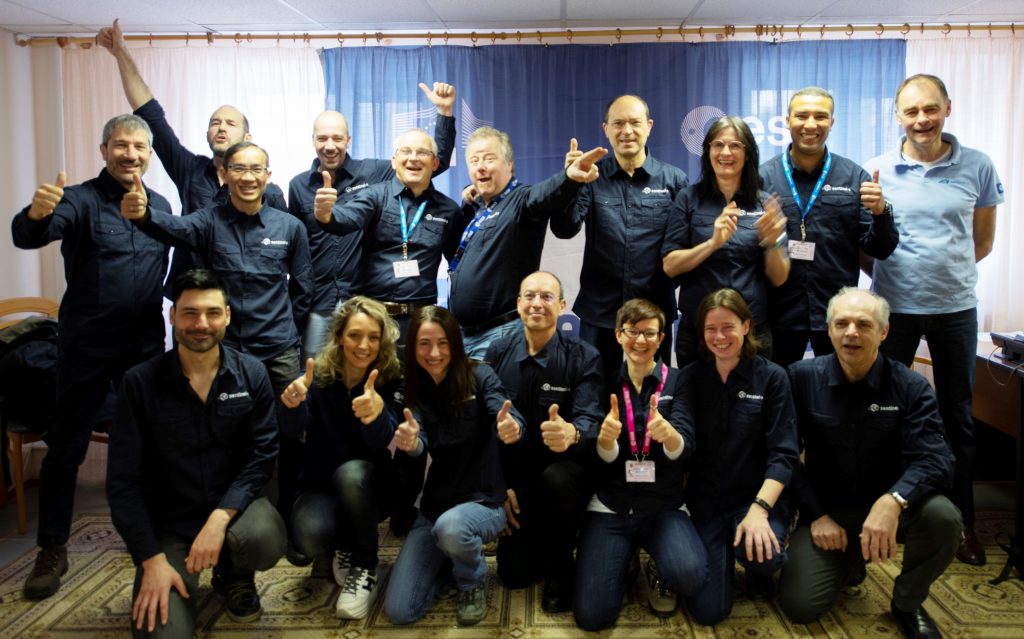 Monday’s dress rehearsal involved teams here in Plesetsk, the satellite operations team at ESA’s European Operations Centre in Germany, and the ground station network. We practiced the countdown and simulated liftoff, checking all the procedures, network and voice links between us. We also rehearsed contingency procedures, which included switching off the satellite safely in the unlikely event of the launch being aborted. 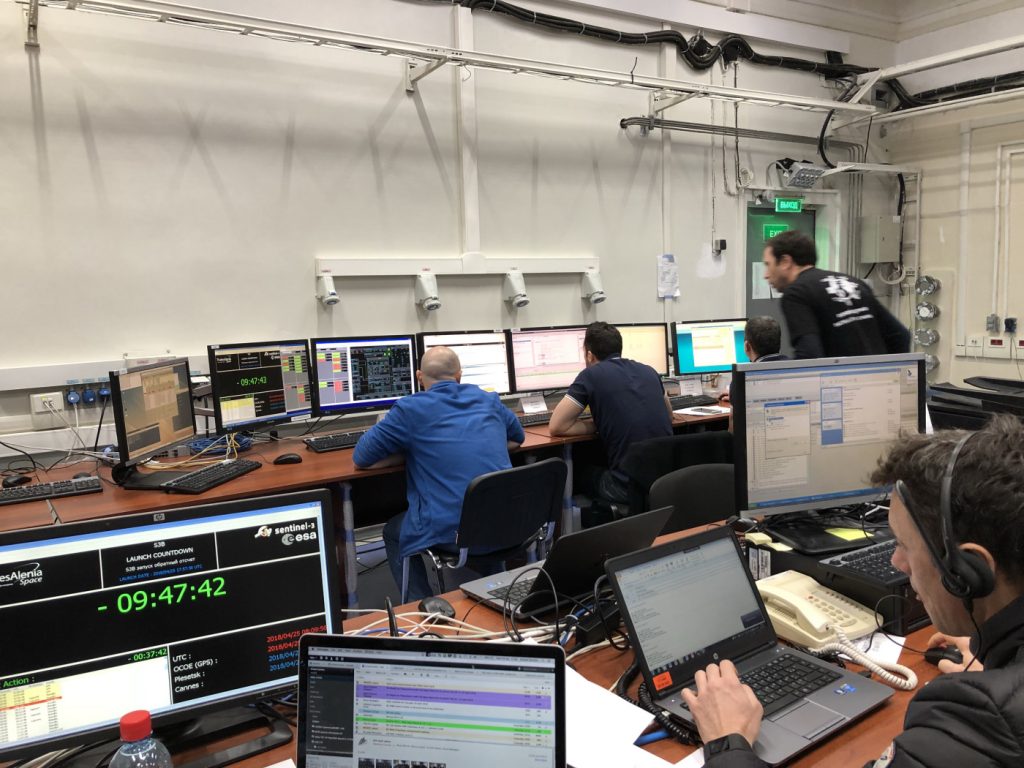 The day resulted in everything being GREEN for launch.

Some of use went to the Cosmodrome Museum. We took a couple of gifts: a model of Sentinel-3 and a framed photo of the launch campaign team in front of the rocket upper composite in the MIK. The gifts were appreciated and found their place in the display. We are officially part of the cosmodrome history!

Playing with the orphanage children. (ESA)

Some of us also went to visit the Plesetsk orphanage and took gifts, thanks those who donated – thanks! The children put on a little singing and dancing routine, which was followed by play and games with their new toys. It was very emotional.

This short break did us all good and certainly helped to recharge our batteries.

Back at the cosmodrome, the Rockot launcher was being fuelled … all done by 19:00 local time.

SO the satellite and launcher are ready, and we are rested and all ready for the big day … READY!!!

The weather in Plesetsk is partly cloudy, 7 /+4 degrees