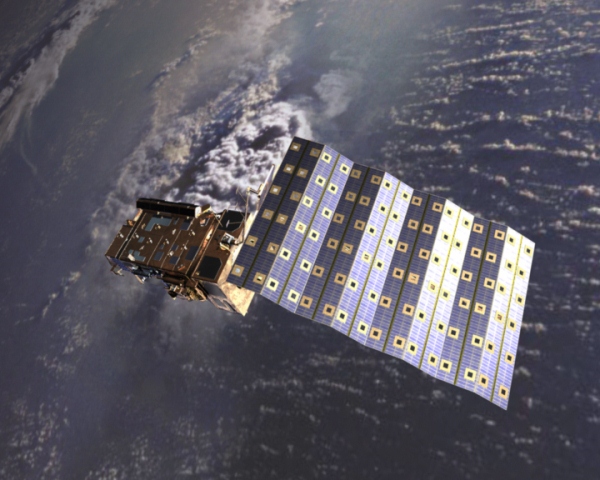 ESA’s Earth observation missions are launched from a number of sites, such as Plesetsk in Russia, Baikonur in Kazakhstan and from Europe’s Spaceport in French Guiana.

The team as a whole usually comprises of teams from ESA and the industrial party that built the satellite, along with teams from the launch provider.

With posts and photos provided by ESA’s teams, this blog brings you up to date with the daily activities involved in the last steps before the final liftoff.