Just four days after launch, Sentinel-2A delivered its first images of Earth. With a swath width of 290 km, the satellite’s first acquisition began in Sweden and made a strip-like observation through central Europe and the Mediterranean, ending in Algeria. The data were relayed in real time to Italy’s Matera ground station, where teams eagerly awaited their arrival for processing. 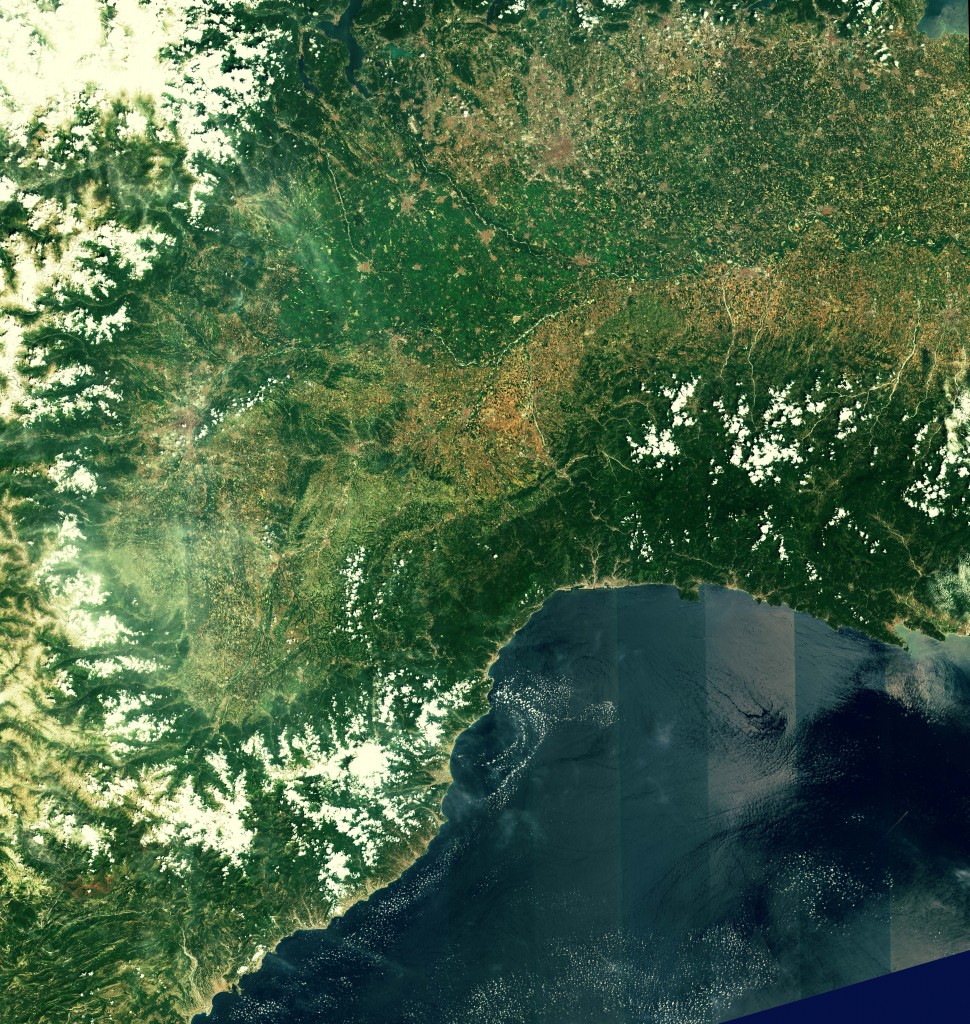 While northern and central Europe were mostly cloudy, Italy’s typical sunny weather allowed the teams to get their first glimpse of the multispectral instrument’s capabilities over the northwestern part of the country and the French Riviera – and they were excited by what they saw. With a ground resolution of 10 m per pixel, the images show individual buildings in Milan, agricultural plots along the Po River, and ports along the southern French coast. 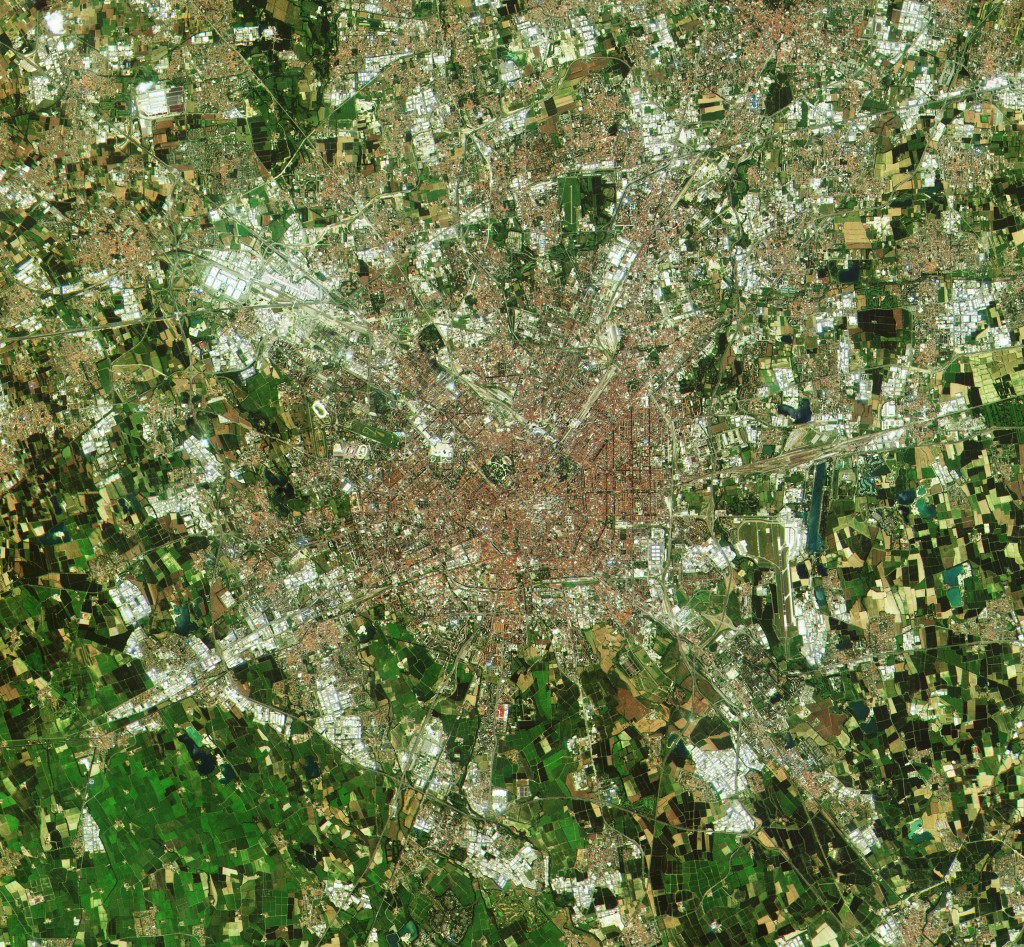 The multispectral imager is being calibrated during the commissioning phase – which will take about three months to complete – but the quality of these first images already exceeds expectations. In addition to demonstrating the imager’s high resolution, these initial data also foreshadow the mission’s land-monitoring applications in areas such as agriculture, inland and coastal waters and land-cover mapping. 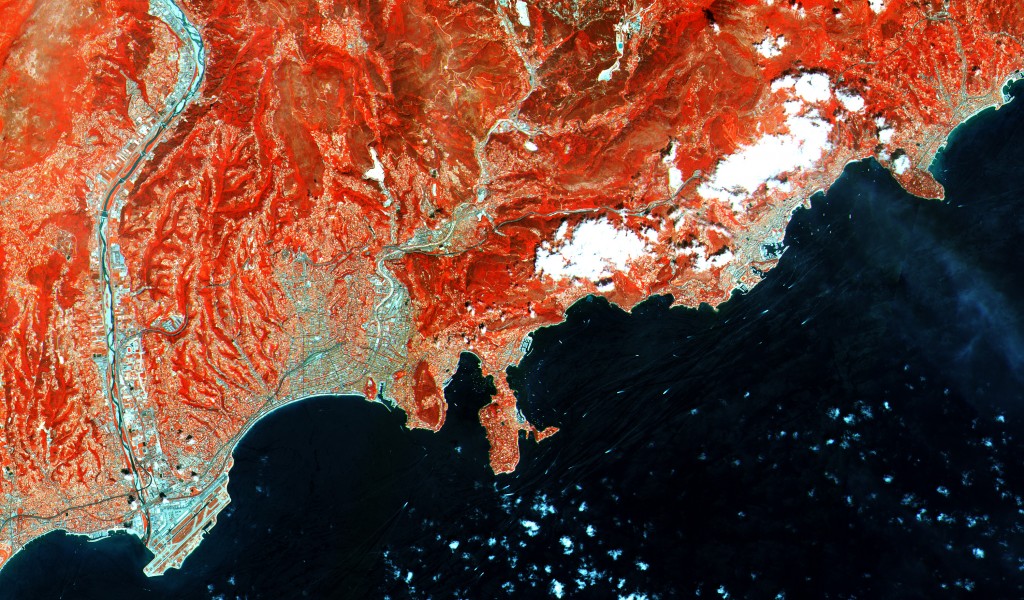 The imager’s 13 spectral bands, from the visible and the near infrared to the shortwave infrared at different spatial resolutions, take land monitoring to an unprecedented level. In fact, Sentinel-2 is the first optical Earth observation mission of its kind to include three bands in the ‘red edge’, which provide key information on the state of vegetation. 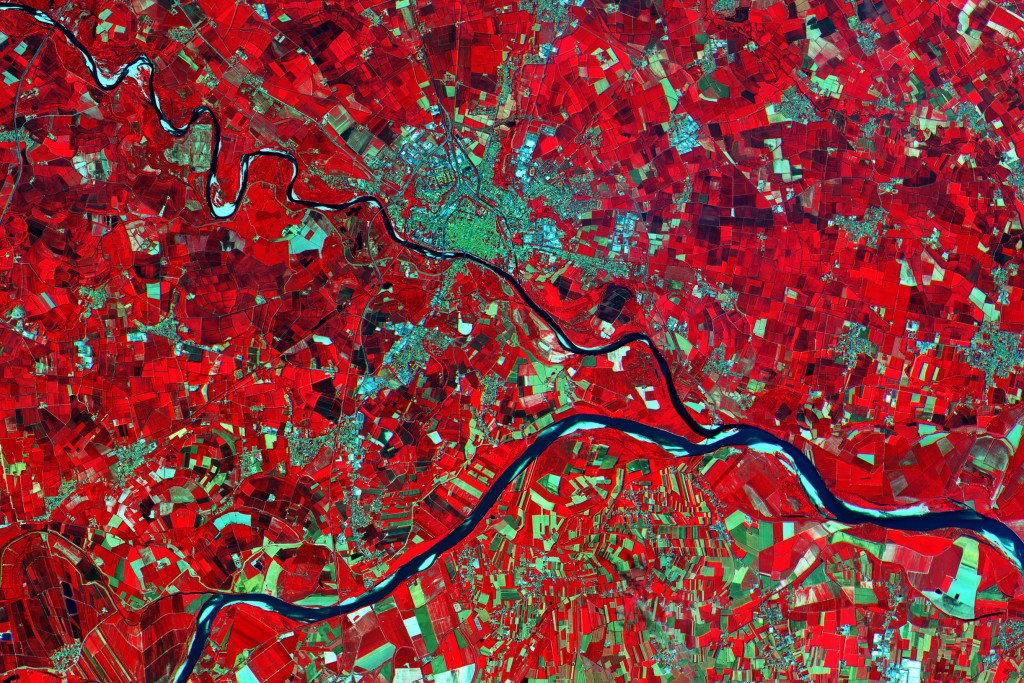 This weekend’s activities also demonstrated that the operational processor works flawlessly, paving the way for the mission’s systematic data generation to come.