Winner of the ‘Colour vision’ photo competition, Michael Angelo Richardson from the Netherlands, tells us about his trip to ESA’s operations centre in Darmstadt, Germany, to watch the launch of Sentinel-2A.

After winning ESA’s photo competition I got to watch the launch of Sentinel-2A satellite at ESOC in Darmstadt live from Kourou, French Guiana. It was a spectacular experience! Not only the launch was awesome, but also all of the runner up and winning pictures were presented on large screens during the event. Guys, all of our pictures looked amazing on those large screens!

The Sentinel-2A satellite was launched into orbit by a Vega rocket. At precisely 3:52 CEST Vega roared up like a loud and fast sunrise in the night sky of Kourou, French Guiana.  Less than one hour later Sentinel-2A detached from the third stage of its launcher. Loud applause followed confirmation of its safe delivery into orbit and unfolding of its solar panels. 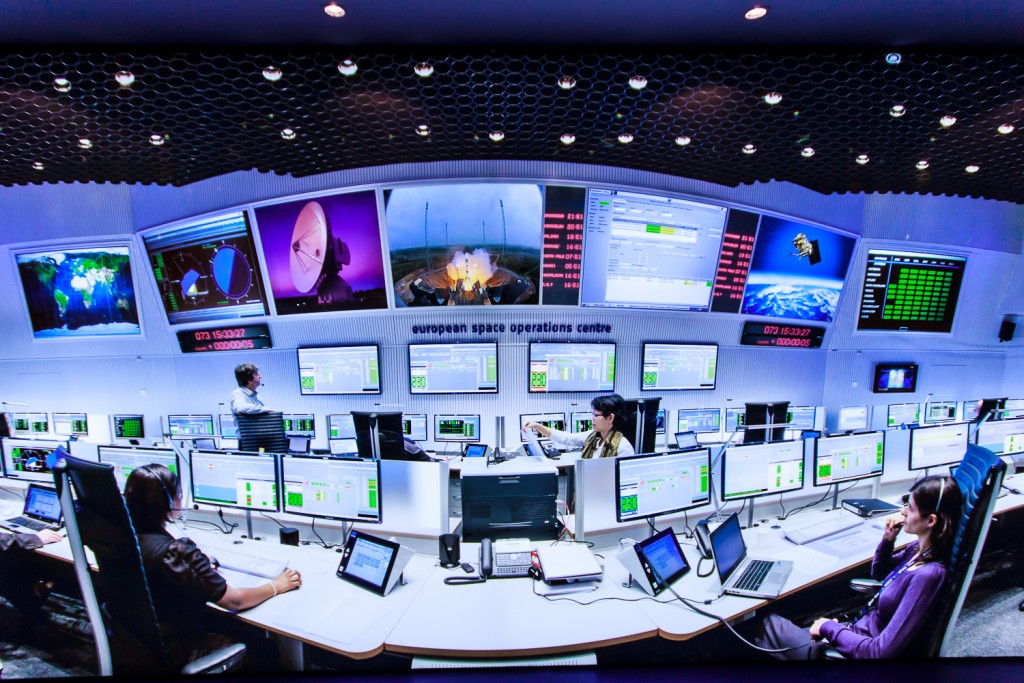 Sentinel-2’s working orbit ensures it continuous sunshine. It will make wide (290 km) high-resolution  and multispectral  swaths, or images if you will, of Earth.  All of the data it produces will be accessible to the public for FREE! Because of its orbit, every 10 days, depending on cloud coverage of course, it can make new images of the same place.

When its twin satellite, Sentinel-2B, is operational (2016), the images can be refreshed every 5 days! This will give us dynamic maps, showing changes over time due to for example climate change, seasonal variations, agriculture and even natural disasters.  Essentially, like a time lapse, the images of Sentinel-2 will make representations of our living Earth visible to us.

Thanks a lot ESA for choosing my picture as the winner of the ‘Colour vision’ competition and having me at the unforgettable launch event of Sentinel-2A satellite at ESOC in Darmstadt. 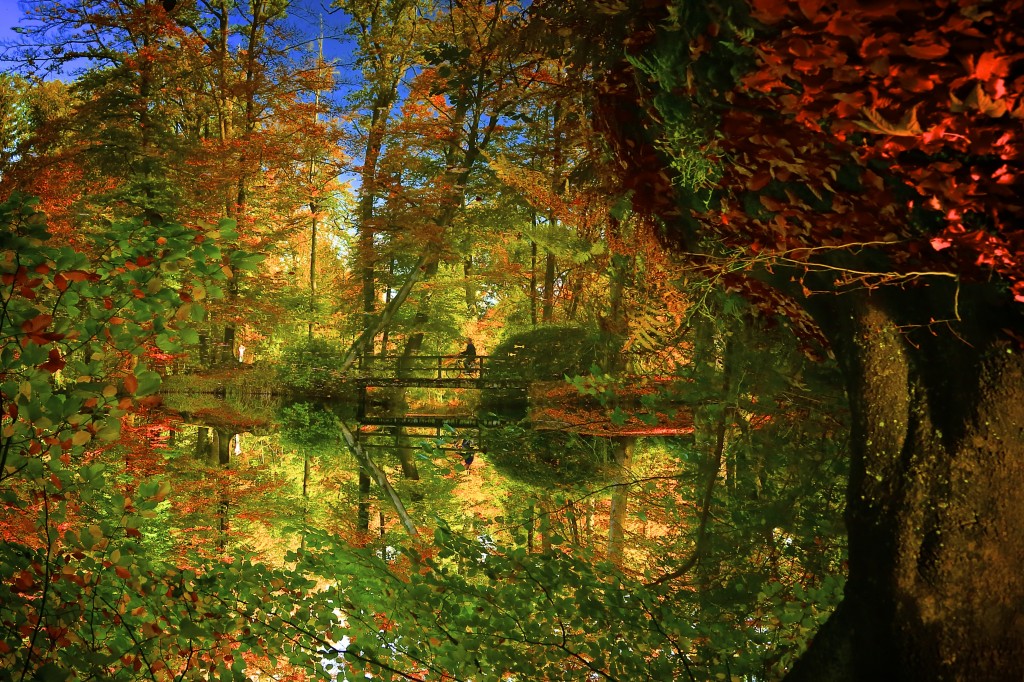 See all the winning photos from the ‘Colour vision’ photo competition.