The backstory: Paolo spots a meteoroid from the ISS

Earlier today, we posted a remarkable video comprising a series of night-time photos captured by Paolo Nespoli on 5 November around 22:33 GMT. The images are shown in a time-lapse with a 1-second interval, and were taken while the Space Station was flying from the southern Atlantic Ocean over to Kazakhstan.

Paolo was lucky enough to capture a fast fireball falling to Earth over the Atlantic, off the South Africa west coast – look closely in the video below between 00:07 and 00:08 seconds (at upper right in the frame).

To understand in more detail what Paolo saw, we asked ESA’s Rüdiger Jehn and Detlef Koschny, responsible for near-Earth object (NEO ) activities at the Agency’s Space Situational Awareness Programme, to examine the images. 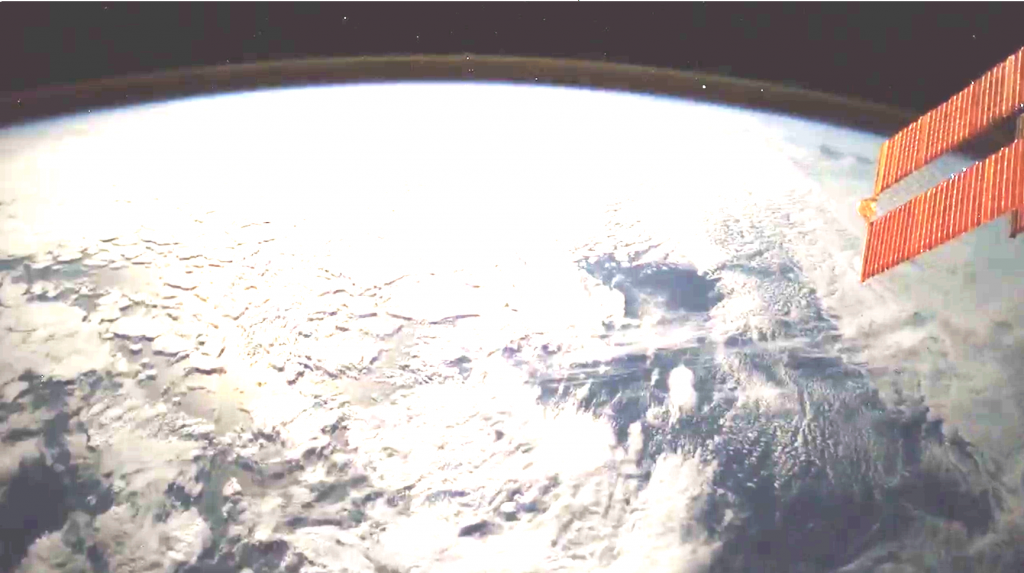 A fireball is basically a very bright meteoroid – a small bit of natural “space rock” – entering Earth’s atmosphere and burning brighter than the background stars. This particular meteoroid was moving much faster than typical, with an estimated speed of around 40 km/s.

This speed is actually quite fast for meteoroids, which typically enter the atmosphere at around 20 km/s.

To get this estimate, Rüdiger went through a rather intricate process, which he explains below: 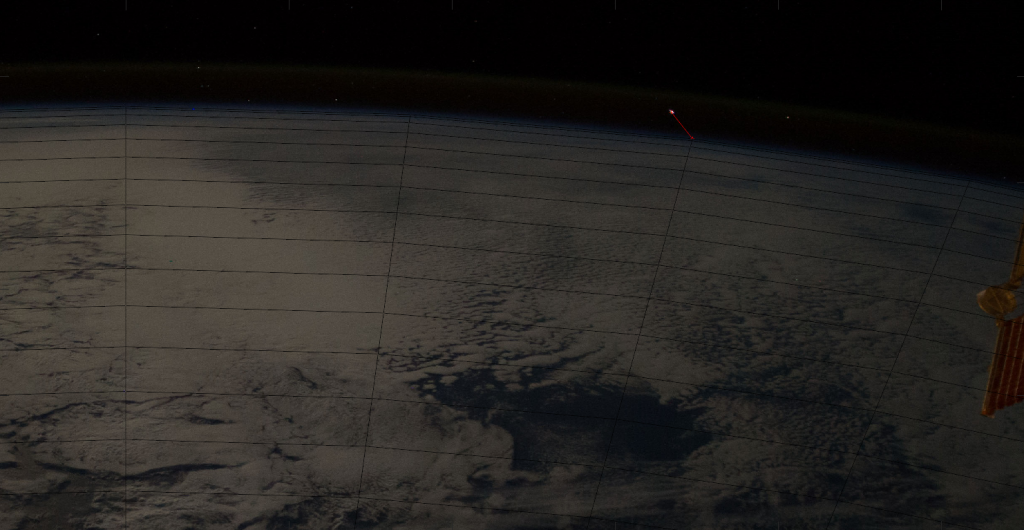 As for the naming convention: A meteor is the light you see when a meteoroid or asteroid enters the atmosphere. The object that causes it – the little piece of rock – is called ‘meteoroid’ if smaller than 1 m, ‘asteroid’ if larger than 1 m (unlikely for this one).

We call bright meteors (brighter than Venus), a fireball. I guess this would qualify as a fireball.