Aerobraking: So far, so good

There’s news from the ExoMars/TGO mission control team at ESOC following the first ten days of the ‘walk-in’ to aerobraking, and it’s good; or, to paraphrase the ever-cautious and risk averse engineers who fly around Mars: so far, so good! #hang10 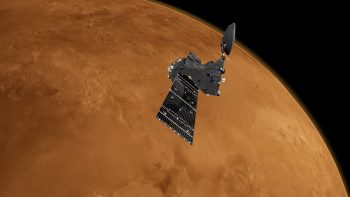 “So far, aerobraking is proceeding just as planned and we are very happy with the performance of the spacecraft and its progress through the Martian atmosphere,” says Deputy Spacecraft Operations Manager Silvia Sangiorgi.

Following months of extremely detailed planning by the mission control team at ESOC, the science team at ESAC, the ExoMars project team at ESTEC and industry, aerobraking began on 15 March with a thruster burn – one of seven that will begin lowering TGO’s altitude at periapsis (height of closest approach above the surface) step-wise to just 113 km.

Already, it is ‘feeling’ the wispy faint drag due to the atmosphere of Mars, and this is what the mission controllers want – this is what will, over the next year, lower and circularise the TGO orbit into its final planed science orbit at 400 km altitude.

These ‘walk-in’ burns – referred to as Pericentre Lowering Manoeuvres – are taking place between 15 March and 6 April, and so far, the first three burns have gone without a hitch; the fourth is set for today, Friday, 24 March. 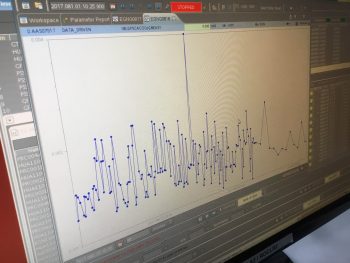 As of Wednesday this week, the craft was down to 130 km altitude at periapsis passage, and everything is on track for the remaining three burns.

The team are watching telemetry – status data sent down from the spacecraft – closely for any sign of effects due to heat or dynamic pressure; so far, nothing out of range has been seen.

“This is why we are doing this ‘walk-in’ to the main aerobraking phase in steps. Each thruster burn slows us a bit and then we check to see that everything’s OK with the craft before proceeding to the next,” says Silvia.

The TGO mission control team at ESOC – comprising the flight control team supported by specialists from flight dynamics and other functional areas – are being augmented for the walk-in phase by experts from Thales Alenia Space, the spacecraft’s prime contractor.

“They bring detailed knowledge of TGO design and manufacturing details that we may need on site if there are any issues to be solved quickly,” says Silvia.

And a fun note to end this post: Flight Director Michel Denis points out that, if you are driving and begin braking with a deceleration of 4 mm/sec^2, a car moving with an initial speed of 100 km/hr would take about two hours to stop (115.5 mins)! 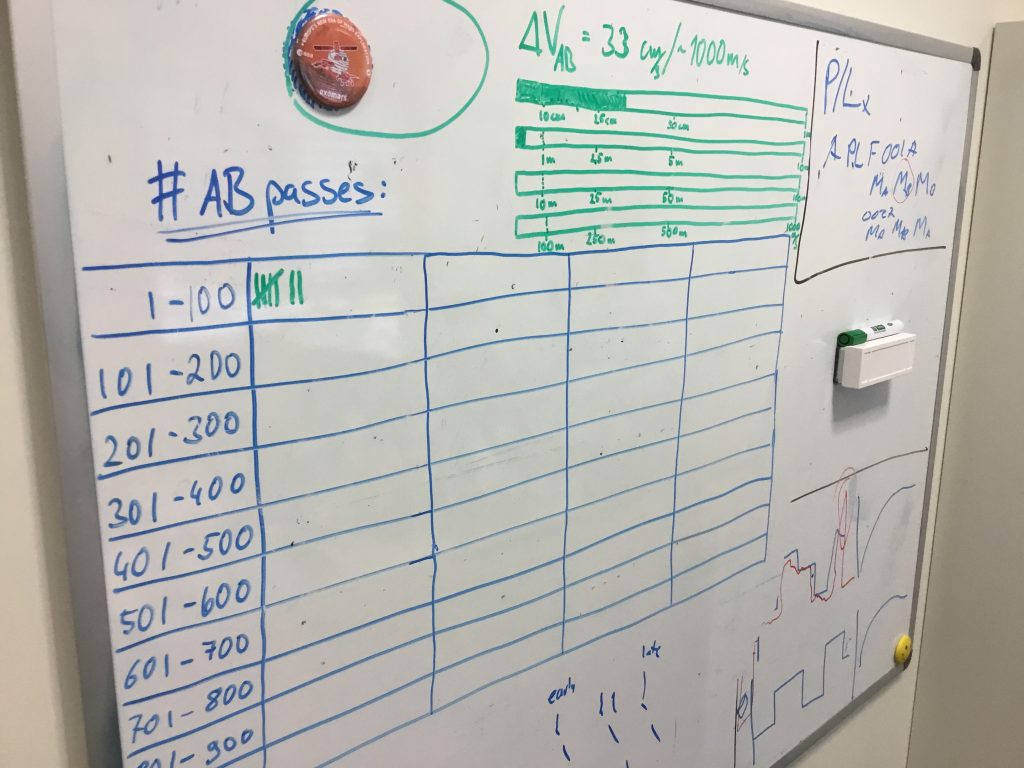