SMPAG: Summary of the first meeting

Summary of the first ‘SAMEPAGE’ meeting, 6-7 February 2014 at ESOC. Original article and more details via the nascent SMPAG website.

In cooperation with the Action Team on Near-Earth Objects (AT-14) of the United Nations Committee on the Peaceful Uses of Outer Space (UNCOPUOS), the European Space Agency hosted the first Meeting of the Space Mission Planning Advisory Group (SMPAG) at its European Space Operations Centre (ESOC), Darmstadt, Germany. The meeting took place on 6 and 7 February 2014. 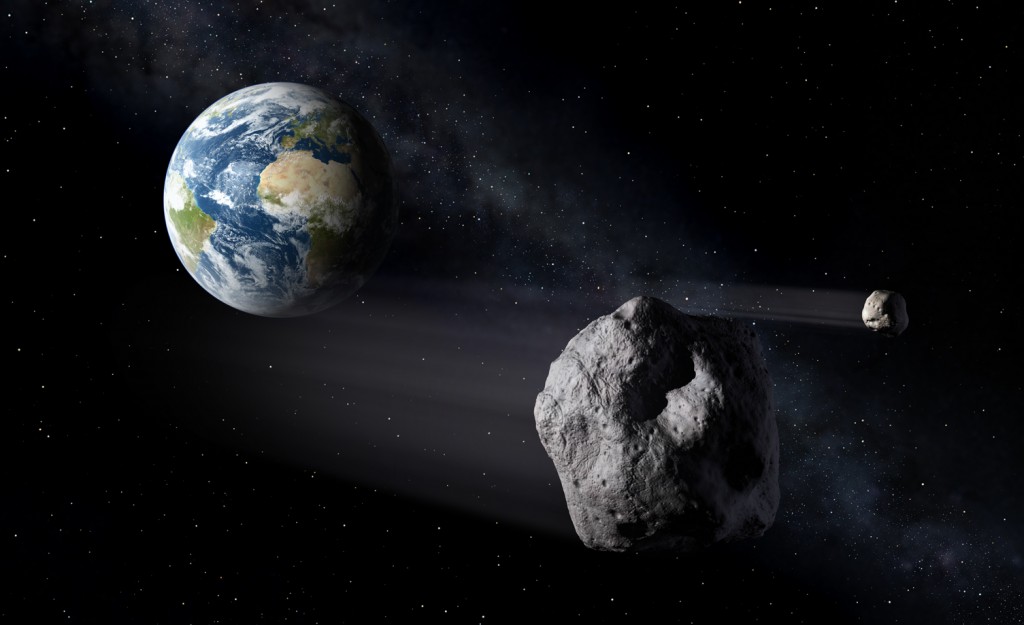 The primary purpose of the SMPAG is to prepare for an international response to a NEO threat through the exchange of information, development of options for collaborative research and mission opportunities, and to conduct NEO threat mitigation planning activities.

The participants agreed that ESA would chair the first meeting until the elections of the formal Chairperson were held and the functions of SMPAG decided.

Mr. Sergio Camacho, Chair of AT14 which was established in 2001 by the UNCOPUOS, presented a brief history of AT14 and summarized its recommendations for an international response to the NEO impact threat. These recommendations, endorsed by UNCOPUOS in June 2013, aided the establishment of SMPAG and the International Asteroid Warning Network (IAWN) and were endorsed by the UN General Assembly in December 2013. The AT14 recommended that SMPAG be modeled on the Inter-Agency Space Debris Coordination Committee (IADC) with its work facilitated by the United Nations and that it report annually to UNCOPUOS.

In a roundtable discussion, some SMPAG members summarized the efforts of their respective space agencies in the field of NEOs. Members were then updated on the outcomes of the first meeting of the IAWN, held in Boston, USA in January 2014. ESA presented a sample impact case to the Group to frame discussions relevant to the future work of SMPAG. This case study traced the possible timeframe and the steps that can be taken to assist in the disaster response.

The main work of the Group during the meeting was the consideration and  finalization of the Terms of Reference (ToR) of SMPAG. Consensus was achieved as to the structure and wording of the ToR.  Meeting participants will now seek final approval for the ToR before formal adoption, with a view to establishing the Steering Committee at the next SMPAG meeting. ESA was elected by consensus as interim chair.

The next SMPAG meeting will be held in Vienna on 12 and 13 June 2014. This meeting will focus on the exchange of information on relevant activities in the field of NEO hazard mitigation and on the future work plan.