Update from ESA’s Steve Foley at ESOC, the Spacecraft Operations Manager for Planck.

We started the large manoeuvre last night at 23:00 local and watched as the 20N thrusters started up and began to push Planck ever further from her parking position at SEL2. 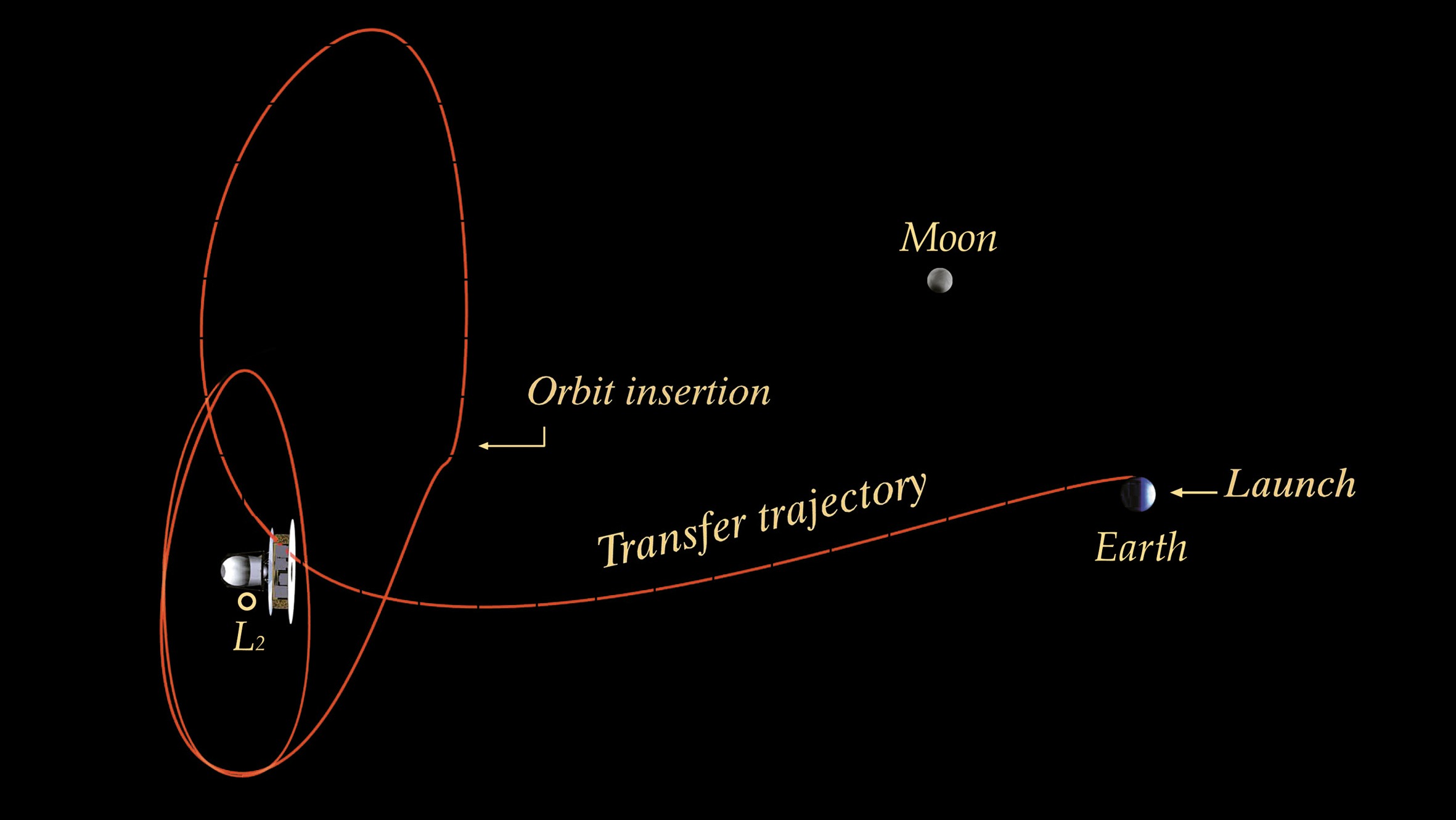 Planck’s orbit around L2, the second Lagrange point of the Sun-Earth system. In this image, the Sun is out-of-view to the right. Credit: ESA

The manoeuvre will take nearly two days as we only fire for a few seconds every minute as we spin around the principle axis at 1 rpm. We checked early this morning on Estrack Malargüe and the burn was on-going, on schedule with all systems nominal. We had used around 20kg of fuel during the night and had achieved a little more than 20% of the required delta-V.

The next two passes (tonight and again in the morning) will be used to monitor progress, and finally on Friday night we will have completed the manoeuvre with Planck some 100kg lighter and now quite decidedly on track to exit SEL2 and drift serenely away from Earth over the coming months and years.