On 1 July 2015 I stepped into my office for the first time as Director General of the European Space Agency ESA. With my previous experience as Head of the German Delegation to ESA and Chair of the Executive Board of the German Aerospace Center DLR I had some idea of what might lay ahead. 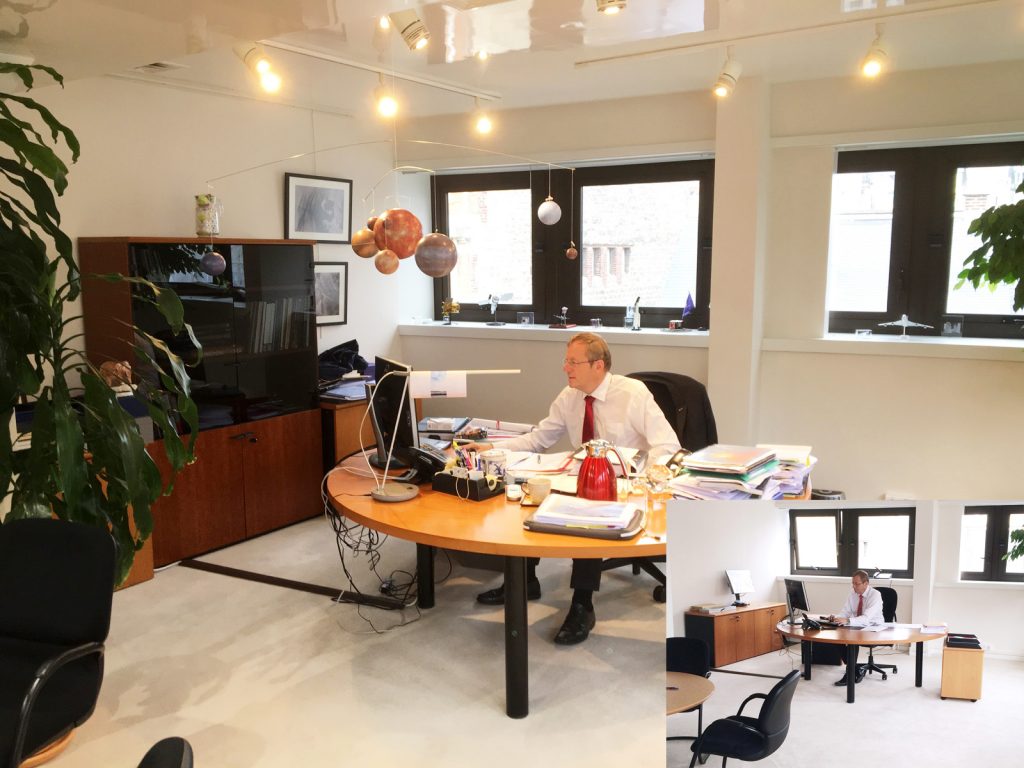 My initial reception at ESA was very friendly, and that made things much easier in those early days. Since my arrival coincided with that quiet period in France that follows on from 14 July, to begin with everything was relatively straightforward and incident-free. At the same time, I was excited to be entrusted with the task of contributing, as head of the European Space Agency, to Europe’s positioning in space. One year on, I remain just as enthusiastic about that task, which involves dealing with ESA Member States, the European Commission and various international partners. Space today has ceased to be a question of national prestige; every bit as important are its contributions in terms of infrastructure, as a source of information and as an instrument of industrial policy.

My exchanges with ESA people across the Agency’s various sites have always been very inspiring. Visiting these various sites, I can inform staff about recent developments and my positions on the different issues of the day and they, in return, can challenge me with questions, comments and recommendations. These lively discussions with them are very important to me.

In times like today when we face multiple challenges — economic crisis, issues surrounding migration, climate change, terrorism and also scepticism over joint European action — space can help inspire and point to a future founded on a sense of wonder and creative energy.

Regrettably, with acts of terror now having occurred across a range of locations, you might argue that the perpetrators have already achieved some of their aims as society has moved to protect against future threats by introducing special security measures which inevitably place restrictions on freedom of movement.

Though I have at times been deeply affected and saddened by external events, I have also been greatly encouraged to see for myself the very high levels of commitment and motivation of the people who work for ESA. This positive picture I have of the Agency is only enhanced by its international profile and the recognition it receives for the work it does.

Unfortunately, mixed in with this were some far less positive experiences, in particular, the death of some very dear and, to me, very important people, most recently Horst Rauck, who had supported me with advice and in deed ever since 2007 in my various roles and was one of those who persuaded me to apply for the position of ESA Director General. My last opportunity to talk to him about the outlook for European space activities was at ILA in Berlin, barely a few weeks ago. 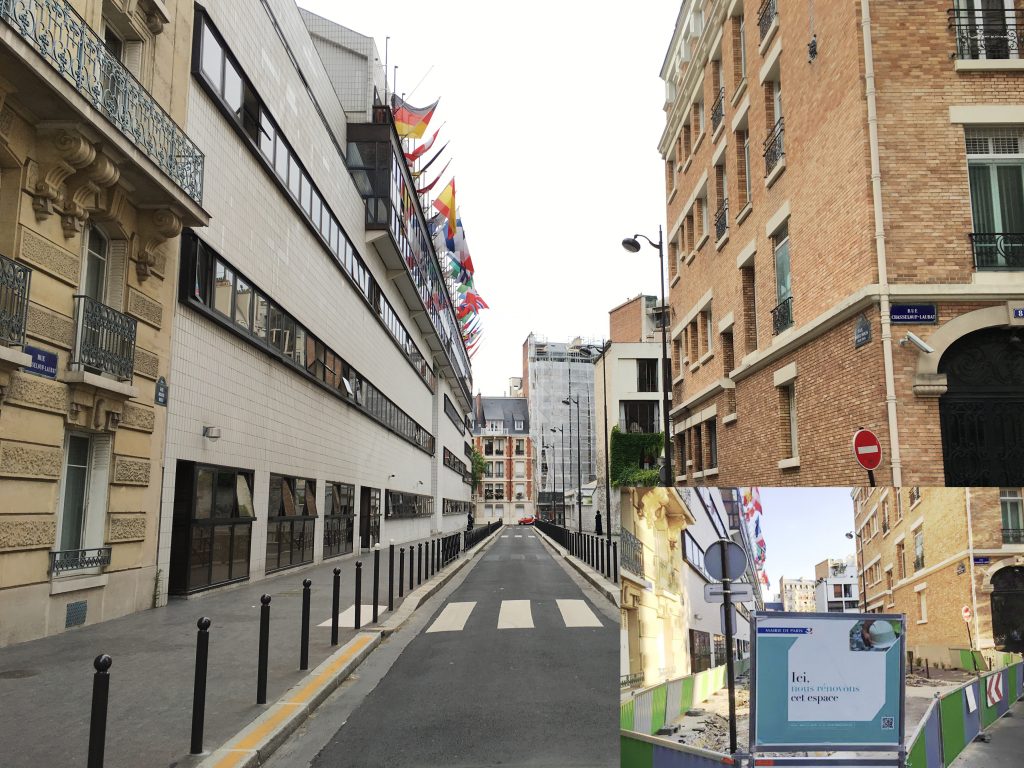 One topic which accompanied me throughout the year was the future shape of space activities in Europe, my vision for which can be summed up in these two terms: “Space 4.0“ and “a United Space in Europe“. Space 4.0 is the expression I use to refer to the paradigm shift we are currently witnessing, while “a United Space in Europe“ encapsulates how Europe’s space institutions — by which I mean especially ESA and the European Commission — should be working together. With Britain, sadly, having decided to leave the European Union in the recent referendum vote, both of these expressions now take on all the more significance: we must ensure that we shape our cooperation in a transparent way, notably vis-à-vis Europe’s citizens, and in close coordination with our Member States, if we are to strengthen the trust of the European population at large. This is particularly true when it comes to the European space strategy. It is the responsibility of the various European players in space to generate trust in Europe’s space efforts, based on the coherence and cooperation required from institutions acting in the European interest. We can and should work hand in hand to promote European identity, spirit and cohesion.