With liftoff foreseen for mid-October, the Copernicus Sentinel-5 Precursor satellite is heading for the Plesetsk cosmodrome in Russia. 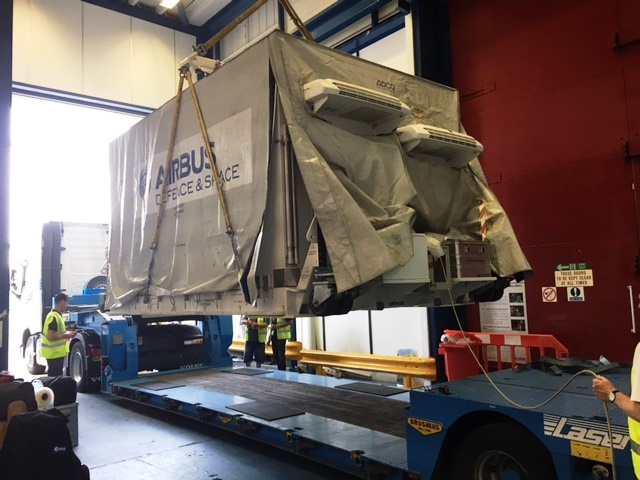 Sentinel-5 Precursor – also known as Sentinel-5P – is the first Copernicus mission dedicated to monitoring our atmosphere. The satellite carries the state-of-the-art Tropomi instrument to map a multitude of trace gases such as nitrogen dioxide, ozone, formaldehyde, sulphur dioxide, methane, carbon monoxide and aerosols – all of which affect the air we breathe and therefore our health, and our climate. 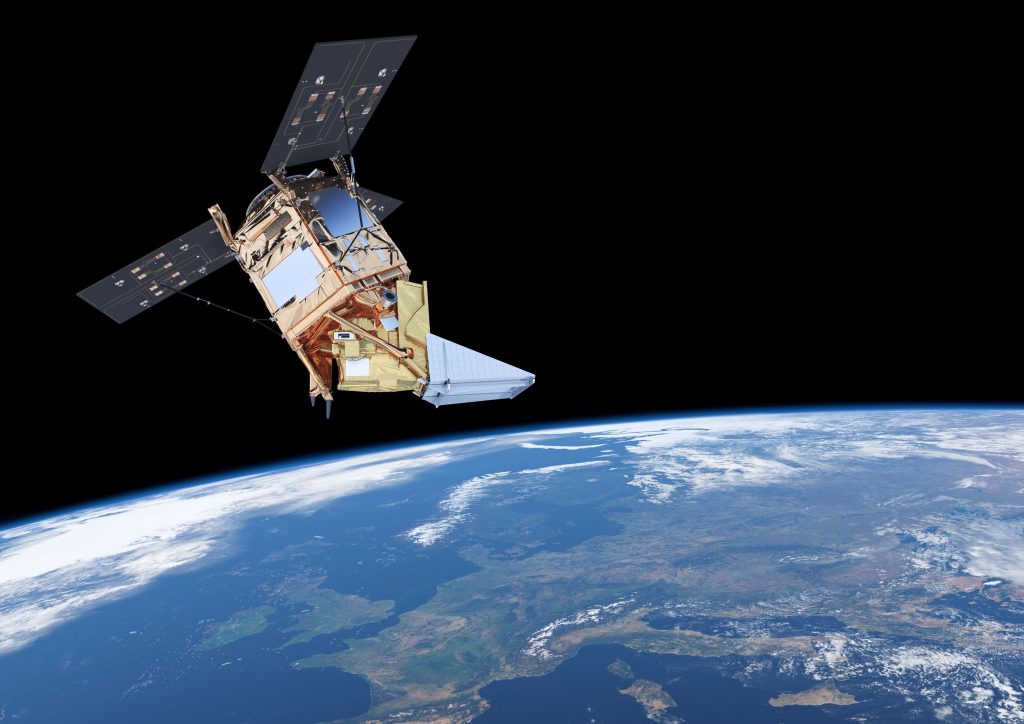 With a swath width of 2600 km, it will map the entire planet every day. Information from this new mission will be used through the Copernicus Atmosphere Monitoring Service for air quality forecasts and for decision-making.

Today, the satellite is being transported from Airbus Defence and Space in Stevenage in the UK, where it was built and tested, to Stansted Airport. From here, it will be flown to Moscow and then on to Archangelsk and then to Plesetsk.

It should arrive at the cosmodrome on 2 September. Once in the cleanroom at Plesetsk, it will be thoroughly tested and prepared for liftoff on a Rockot launcher. 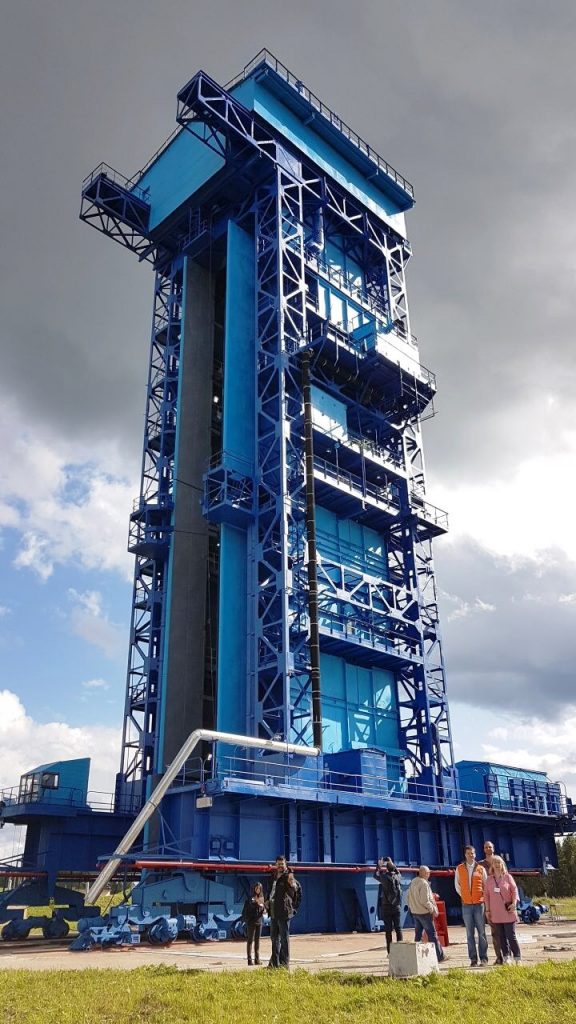 The ‘advanced team’, has been in Plesetsk for a about a week now, making sure everything is ready to receive their precious cargo.

Following careful inspections of the satellite facility or ‘MIK’, the launch complex and the mission control centre, the team completed the Facility Acceptance Review on 28 August.

Ready to head to Archangelsk to greet Sentinel-5P. (ESA)

With the satellite in transit, some of the launch campaign team members have travelled to Archangelsk to await Sentinel-5P’s arrival.

Read more about the Sentinel-5 mission