Concordia has been likened to a white Mars before, and ESA is interested in research at the remote base because of its similarities to living on our neighbouring planet. Last Friday saw the start of the Mars134 simulated Mars mission held at the Mars Society’s Mars Desert Research Station. Seven people entered a Mars habitat in Utah, USA for two weeks.

From testing rovers and hydrogen extraction to radiation and 3D-printed surgical tools the crew have a full roster of science to perform. Although not as cold as at Concordia the low temperatures in Utah at this time of the year add to the feeling of isolation. The crewmembers will not leave their habitats without a full mock-up spacesuit.

One of the experiments will test telesurgery and anaesthesia. Using high-fidelity mannequins, the crew will perform ‘surgery’ under instructions from Earth. No mean feat considering the realistic 12-minute time delay that will be put in place for communications between Mars134 and ‘ground control’.

In an expedition to Mars with just a few astronauts, an emergency situation could require surgery with experts in a particular field advising from back on Earth.

Today Concordia station leader Tindari Ceraolo and ESA-sponsored medical doctor Adrianos Golemis will follow the procedure and offer advice. The combined forces of the doctors on Concordia could help the marsonauts in Utah, as they will not be have the 12-minute time delay. For this simulation both research stations are based on the same planet.

A test-run was performed recently at the Mars Desert Research Station. 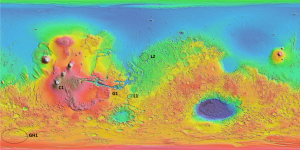 To set the scene and add an extra touch of realism to the Martian hook-up, the Mars134 project and Concordia station have been assigned temporary locations on Mars. With help from Adrianos’ student friends from the International Space University two sites on the Red Planet were chosen as stand-ins.

Mars134 will be located at Mawrth Vallis on Mars. This area is especially intriguing to scientists as it lies on the boundary between Northern Mars which is lower and flatter and the Southern hemisphere where the terrain is higher in altitude and more cratered. Landing here could provide scientists with a great opportunity to learn more about what caused this change in terrain.

Concordia has been placed at II Thyle I which is near the Martian South Pole just as Concordia is near the Earth’s South Pole. II Thyle I has an interesting geological phenomenon. In the Martian Spring small- jet-like eruptions occur from geysers at the South Pole. The geysers spew carbon dioxide and create features known as “Dark dune spots” and “Spiders”. Why these occur is still a matter of debate. 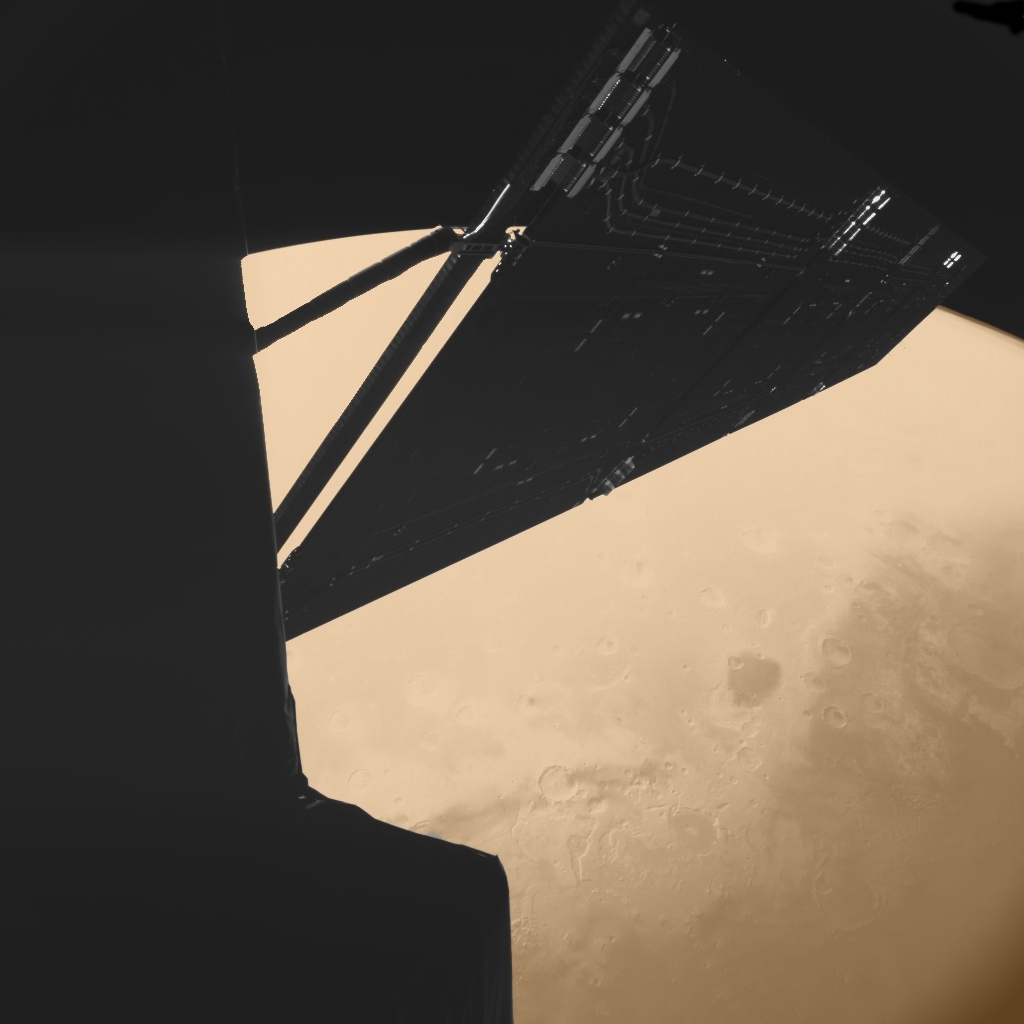