Settling in… to -80 degrees centigrade

Alex writes: My name is Alexander Kumar and I am a doctor and explorer. I applied to be ESA’s research physician at the Concordia base station in the Antarctic and I was chosen for the job.
My mission
My mission during the next 8 months: to survive the permanent darkness of the winter with temperatures below 80 degrees centigrade while performing research for the European Space Agency. Of course I am not alone in my endeavours, there are 13 of us at the Concordia base. I am the only British member of the European crew.

The Concordia base is an architectural delight, consisting of two upright cylinders connected by a walkway and a few separate structures used for experiments and keeping the station operational. The buildings are cylindrical – to mimic the shape as if they were transported here within a space rocket. 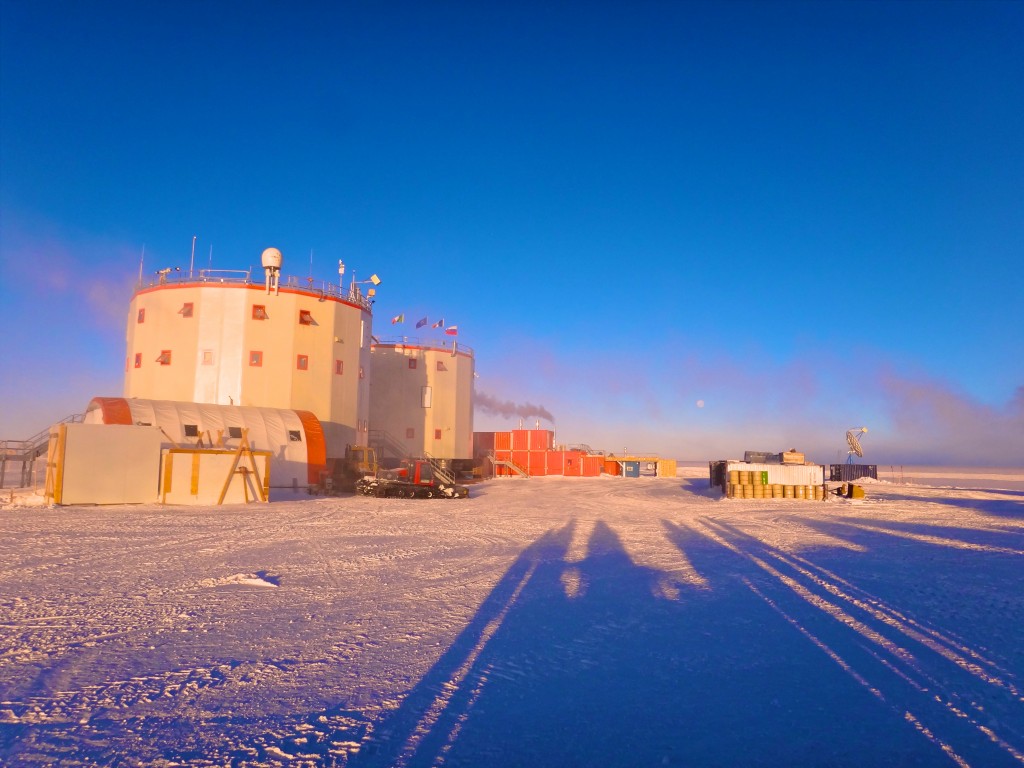 Where is Concordia
The base is situated in the interior of Antarctica, high up at 3233 metres above see level on the Antarctic Plateau – the world’s largest desert. It does not get much more extreme than this. Concordia will be my home for the next months. This is the closest you can come to living on another planet and for that reason it is an ideal location chosen by the European Space Agency for human spaceflight research – serving as a space analogue environment.

Just in case you do not believe me when I say that it gets cold here, have a look at this picture, yes, those are my eye lashes beneath the icicles. 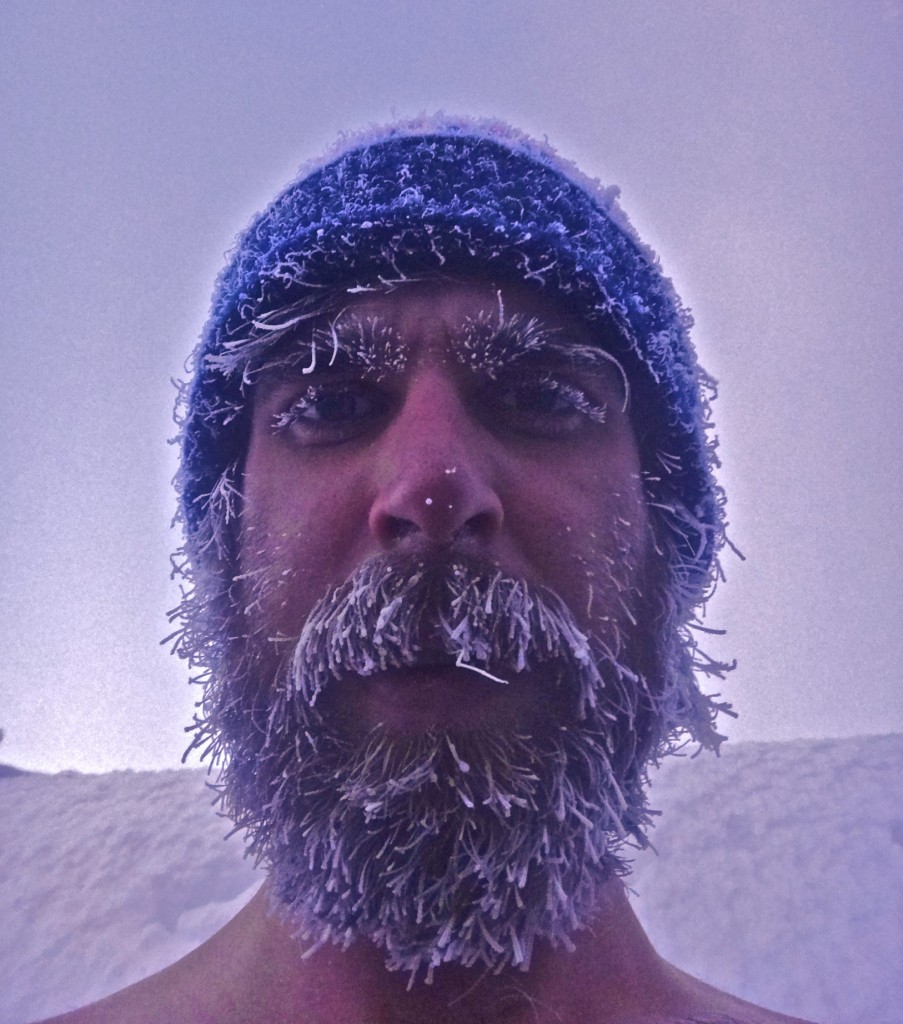